I have worked in aviation aircraft maintenance as a technician and manager. As you might imagine, aircraft have many computer systems needed for safety of flight.  Troubleshooting and fixing these computers helped me gain experience in computers.  I have also been involved with computer hardware for the last 20 years as a side project from my home.

In my opinion Cardano is similar to the early aviation years.  Anyone that had a vision would try to make an aircraft.  Some ideas never made it off the paper, and some never made it off the ground.  As for the ones that made it off the ground, they may not have been efficient or practical to be sustainable so they failed.  The several that made it were eventually merged with another project to create one company.  The few remaining have the best engineers, best efficiencies, and safe/secure aircraft designs ever made.  Cardano in its early days will have many different DApps, DEXs, tokens, games, CNFT’s, etc.  Some will fail, some will merge, and the strong well thought out projects, will succeed and be around for the next 5-10 years.  This is way it is important with work with a great group of fellow Stake Pool operators/developers/programmers/ business savvy people that can work together and help each other out.

I spent 5 years in the U.S. Navy and support the men and women that fought for our country.  As a family owned and operated business, we feel that donating 25% of our 340 fee to the Wounded Warrior Project is a way in which to show our continued support of our veterans.   We are seeking delegators to our pool to help support this cause. 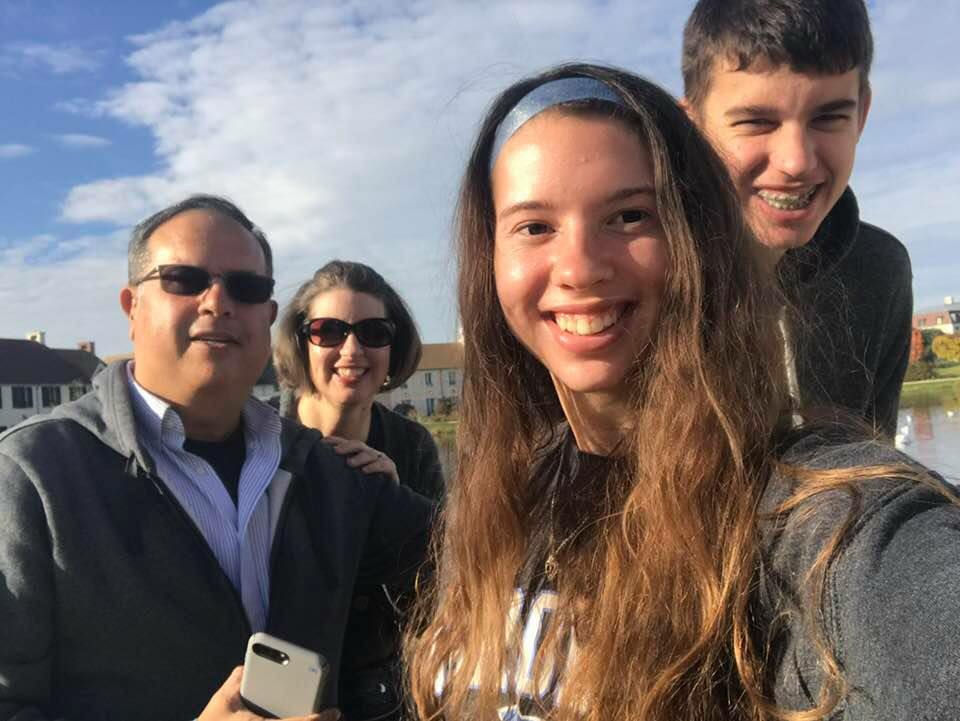 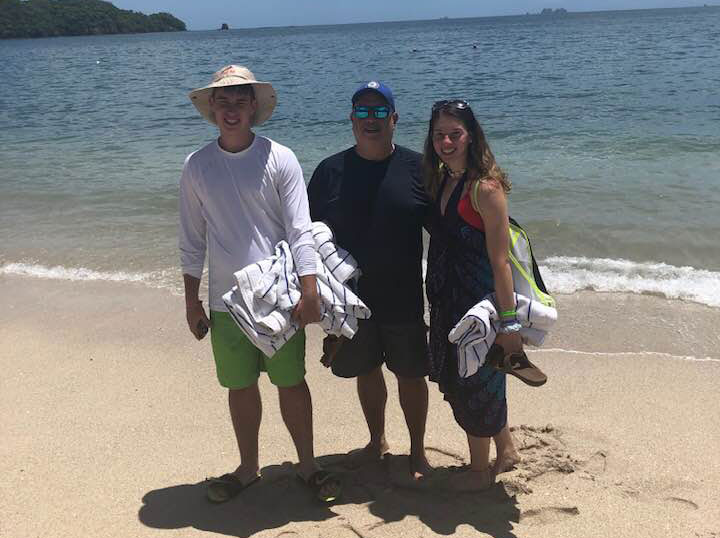 As a family, we love to travel and had the opportunity to travel to France (twice), Costa Rica, Canada, and many states across the U.S.  With my time in the Navy, I was able to travel to Japan, Korea, Guam, and Panama.  My daughter is currently attending Indiana University and my son is starting the journey for his college search.  We hope to put my daughter to work on the marketing end of this business!  In our free time, I love watching English Premier League Football (soccer).  I also love watching different clubs in the different leagues around the world.  I try to fit in an occasional FC Dallas match, as well.  As a family, we have traveled to Canada for the Women’s World Cup in 2015, and are looking forward to the Men’s World Cup in Canada, Mexico, and U.S. in 2026.

Our stake pool will be focused on high quality performance and great customer support.  I hope that you will consider delegating to Lone Star Stake Pool!

We are a proud member of the xSPO Alliance.

We are using Intel base CPU’s and high speed SSD storage. Main Block Producer in Dallas/Fort Worth and standby block producer  in New York  both with on site monitor 24/7. We also have 2 hybrid server relays running in Dallas and Washington D.C.

You can call us at 415-839-5108 if you have any questions or would like to better understand the process.